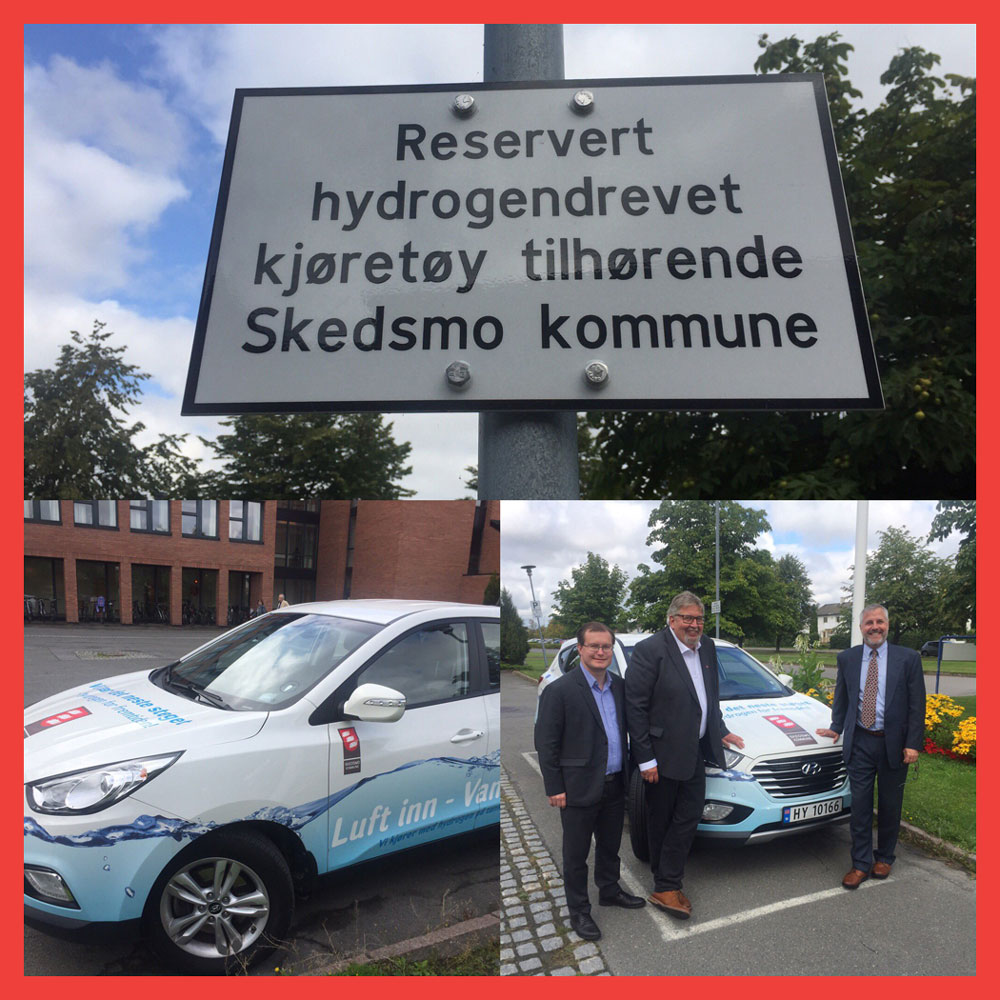 In 2016, Skedsmo Municipality introduced their third generation Energy and Climate plan, in this plan the ambition of reducing greenhouse gas emission levels was put down. To realise their ambition, the municipality set a number of goals:

Several projects have been implemented to achieve these targets. The municipality offers technical support and financial compensation to encourage housing companies to install charging points for electric vehicles in newly constructed housing.

A car-sharing scheme and electric bicycles have also been introduced as strategy to minimise the use of public and private cars in the municipality. With a grant from Enova, a state organisation, UNO X, a Norwegian chain of self-service petrol stations, is building a hydrogen filling station in Skedsmo. Besides hydrogen and electric vehicles, the municipality also promotes biofueled vehicles These efforts are all supported either on national level or by the EU.

The case of Skedsmo shows that lower greenhouse gas emissions can be achieved, and quickly, provided there is political will and administrative determination. The municipality has received national and international media attention for their efforts and is a forerunner when it comes to curbing fossil fuels from transport.