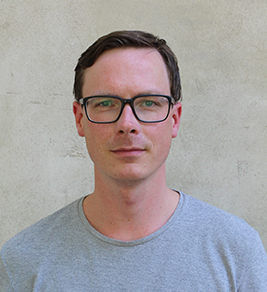 Ágúst is a political scientist currently completing his master’s degree in Environmental Social Sciences. He was born in Iceland, raised in Reykjavik and Copenhagen and has for the last few years been studying and living in Stockholm. Currently Ágúst is working as a research assistant at Nordregio focusing on Arctic Issues and tourism.

His professional background lies in media, communication and the labour market. He is also interested in policy and governance, especially of the Nordic countries and the Arctic, as well as international affairs, globalisation, creative industries and social innovation.

Prior positions
Communications officer for BSRB, the Icelandic Federation of State and Municipal Employees (2011-2016)

Presenter and host at Rúv, the Icelandic broadcasting service radio 2 (2005-2011)