Identified by Nordic cross-border committees in 2017

Read more about this: 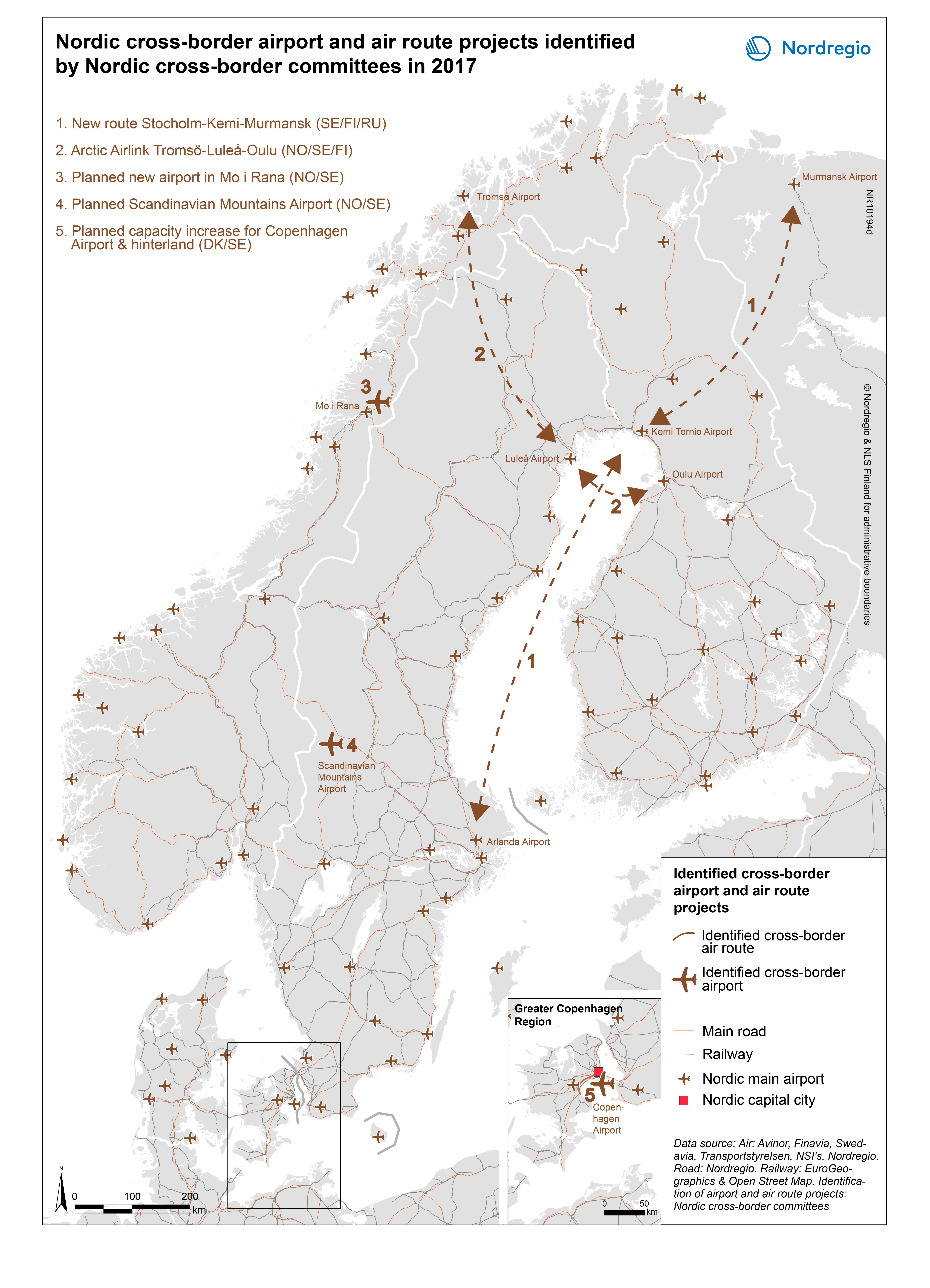