Across Nordic and Baltic municipalities 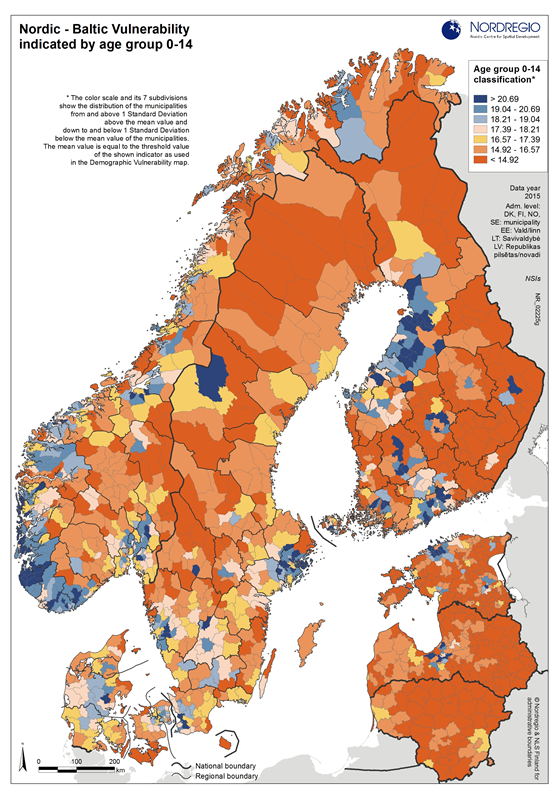