Nordregio Magazine > Issues > Reforms sweeping over the Nordic countries? > Why did the Finnish local government reform of 2011 fail?

Why did the Finnish local government reform of 2011 fail? 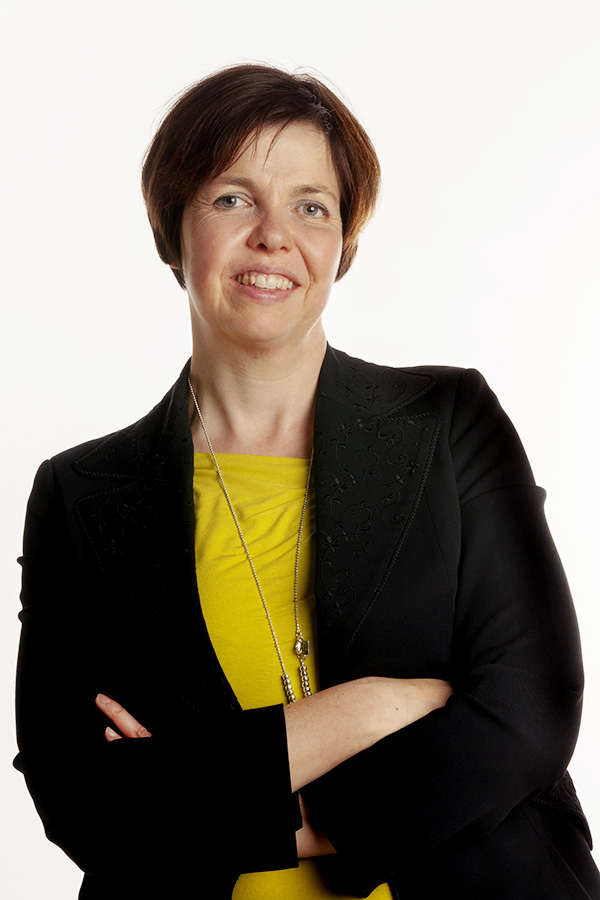 A decision by the Finnish government on 19th August 2015 marked the end of a fruitless four-year attempt to bring about an extensive reform of municipal boundaries. The aim of the reform was to strengthen the ability of local authorities to perform their legal obligations. Even after voluntary amalgamations, reducing the number of local authorities from 452 in the year 2000 to 317 today, the median size of a Finnish municipality is no more than 6,600 inhabitants. While these relatively small local authorities bear heavy responsibilities for education and social and health care, the system capacity of the local government sector has been a longterm concern of national politicians.

According to a recent government decision, municipalities are no longer obliged to investigate future amalgamations with their neighbours. The government will stimulate voluntary amalgamations among municipalities, but will no longer seek a national reform of local boundaries. However, other plans of Prime Minister Sipilä’s cabinet, appointed in May 2015, may involve dramatic changes to Finnish local government. Nevertheless, the return of the amalgamations initiative to local decision-makers marks a return to policies implemented before 2005. Why was the amalgamation reform initiated by the former Prime Minister Jyrki Katainen’s cabinet in 2011 unsuccessful? A number of points related to the reform scheme and process can be identified.

Timing and sequence
Prime Minister Katainen’s amalgamation reform was the second such initiative. In the preceding five years (2006–2011), local authorities had engaged in voluntary amalgamations and in the founding of new intermunicipal agencies responsible for social and health care. The results of the voluntary reform were mixed, ranging from very radical amalgamations to inaction. Furthermore, the voluntary reform scheme did not include any measures to discipline veto players, which in some regions created peculiar solutions dictated by the most reluctant partners. However, it is unfair to deem the first reform unsuccessful, as political rhetoric in the wake of the 2011 parliamentary elections did. Among local decision-makers, this rhetoric created a spirit of rebellion. The government had hardly presented the first outline of the new reform in 2011 before the “municipal uprising”, led by a number of mayors, took place. This uprising affected the political climate surrounding the reform in subsequent years.

Unclear policy preferences within the cabinet
While most parties agree on the need for reform, there is a basic disagreement concerning methods and sequence. One basic difference concerns whether to reform municipal borders first, equipping local authorities to manage their responsibilities for social and health care, or to reform health care structures first and decide on the need for amalgamations in the longer term. Even if “municipal boundaries first” was the official goal of the Katainen cabinet, the six parties in the cabinet articulated different preferences concerning the sequence by which this would occur. To local decision-makers, this appeared to be a mix of signals, and parallel reform strategies undermined trust in the central government, paralyzing local reform activities (Stenvall et al. 2015).

Change of incentive structures
While the first phase of the reform (2006– 2011) placed a high value on multiple reform strategies and stimulated intermunicipal co-operation alongside amalgamations, the aim of the 2011 reform was to narrow the number of alternatives, and to guide the outcomes of local processes more thoroughly than the previous government had. A number of municipalities that were front-runners during the first phase of the reform faced a situation where doing “everything right” turned out to be doing “everything wrong”. This was another factor that reduced the legitimacy of the 2011 reform.

Lack of political energy
Even though there was tremendous resistance to the reform among local decisionmakers, the majority of the 250 local authorities attended to the duty of investigating amalgamations. However, with a few exceptions, these investigations were characterized by an unusually low level of political energy. The local authorities did what they were obliged to do, but few of the decision-makers believed in what they were doing. As the amalgamation policy returns to where it started—voluntary amalgamations on a case-by-case basis— Finnish local governments face one of their most significant challenges for decades. The Sipilä cabinet is about to launch an extensive reform of social and health care aimed at transferring responsibility for social and health care to a new autonomous level of 5–19 regions. Even if municipal boundaries remain the same, about 60% of the municipal duties will be transferred to this new regional level. This will have extensive effects on the activities, finances and politics of local authorities.

This article is a part of Nordregio News #3.15. Read the full issue here:

Reforms sweeping over the Nordic countries?
Iceland leads the way
Norway: steps on the path to reforms