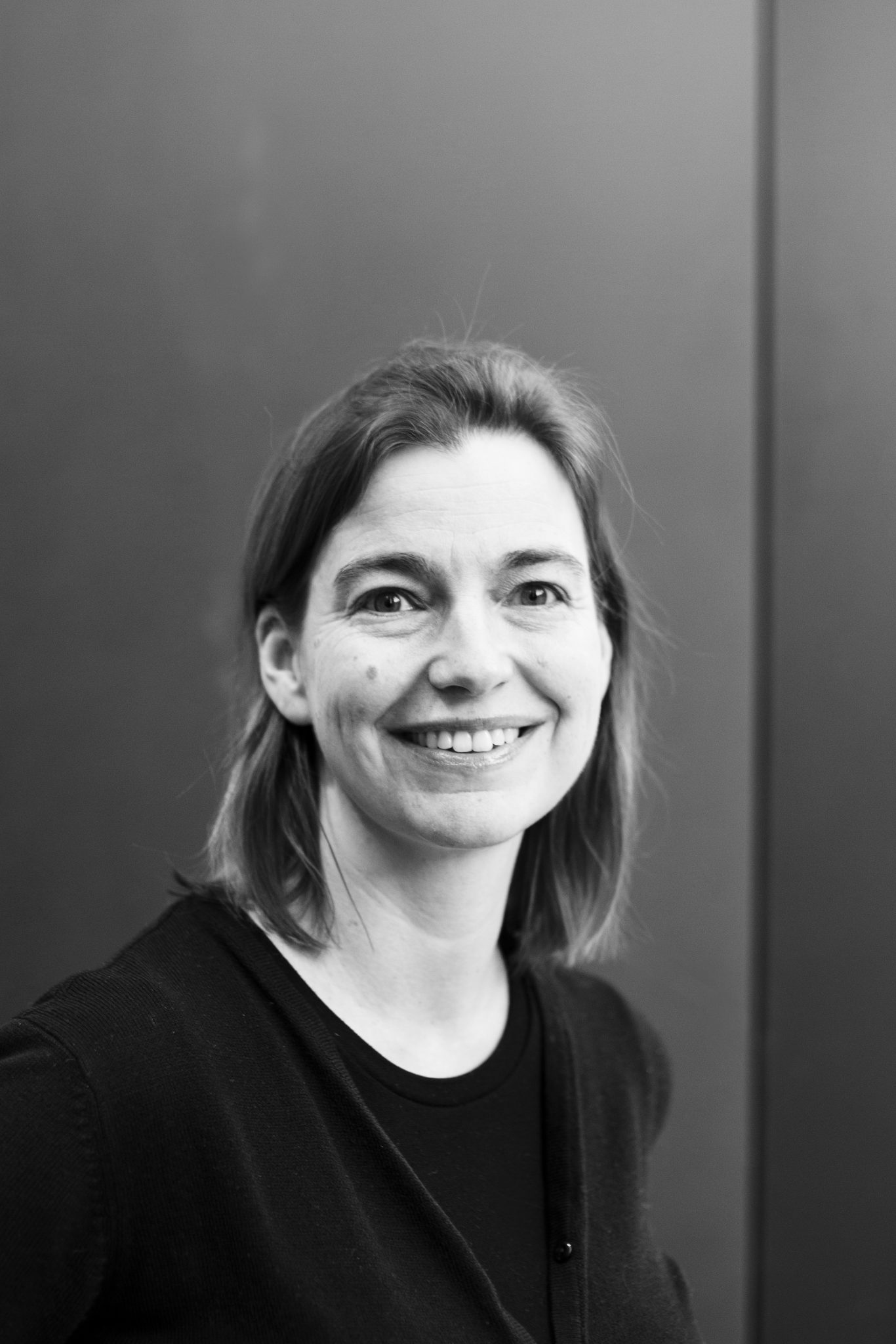 Community involvement and future prospects among young people. Why stay in the small town of Steigen, in northern Norway, when you can live in New York, or Brazil? And if it may be a good idea for some, then how do you win them back?

In the youth project of the Arctic Foresight process, we interviewed a group of 16- and 17-year-olds in the local school. What were their visions for the future? How did they see themselves and their community in 10, 20 or 30 years? Their answers showed a surprisingly cohesive picture of how they saw their future.

Being a small community (about 2500 people), Steigen does not offer secondary schooling past the first year of Videregående Skole (high school), so that young people have to leave home in order to continue their formal education. Some look forward to it, in particular those who feel stifled by what they see as a lack of choice and diversity at home. Most in this group were girls, who saw themselves living, in 20 or 30 years, in New York, or in Brazil, or travelling the world as part of Doctors Without Borders. Others – mainly boys – were paralysed at the thought, some even planned to delay the inevitable by taking a year off from school rather than leaving their families now.“Maybe when I’m 18 . . .” one told me.

Never let it be said again that men fear commitment. Heavily geared towards fish farming, agriculture and technical vocational training, the young men in my sample saw themselves as being finished with their training at about the age of 20, then settling down with a job, and starting a family, in their 20s. The girls, on the other hand, thought they would still be studying in their mid-20s, with a job and family happening sometime around the age of 30. Although planning careers in health or education, both good for finding jobs in rural areas, they were far from sure that they wanted to live anywhere close to where they had grown up. Only in describing their ideal homes did they converge, mentioning peace and quiet, friendly people and knowing that they had family close by.

But does this mean that in this community women are “modern” and men “traditional”? Well, for one thing, my sample is much too small to generalise from. It was interesting to see how neatly they fitted into some stereotypical portrayals of gender roles in rural areas and, when we put them into groups, we heard from their chat that they were aware of this, too.

It has become a commonplace “truth” that women leave, men stay. Sven-Roald Nystø, then president of the Sámi parliament, said at a conference I attended at Árran LuleSámi Centre, in 2003, that, “the young people should leave home for education, experience, life. It is our job to make them want to come back!” Since then, half the municipalities in Norway have had some sort of recruiting project, trying to do just that. Do they work?

Well, yes and no. On a structural level, statistics such as those in Nordregio’s new report on education and mobility clearly show that women do leave the rural areas, much more so than men. Men outnumber women in all rural municipalities in Norway. Does it have to do with education, labour market opportunities, or family choices? Yes, probably each of them, to some extent. Individual choices are never made in a vacuum, completely independent of what is going on around one. Media, teachers’ feedback and parental expectations – they all play into one’s decision-making processes.

At the same time as all that has been going on, there is a group of young professionals, starting families, and looking for just the qualities our 16- and 17-year-olds described for their ideal homes: rural communities, bucolic surroundings, the chickens-in-the-garden idyll (though I have it on hipster authority that the chickens are a hellish hassle, really). What are they looking for? It’s much what young people everywhere are looking for: affordable housing, good connections to more central areas, good schools and interesting jobs. Steigen’s project, “Lev på Leines,” has played a part in the moving of 13 young families, 47 individuals, to the village. There are still issues of gender, class and ethnicity when it comes to questions of who comes, who stays and who leaves again, and we need to take those into account. However, seen in conjunction with the “Steigen model” for vocational training, which connects trainees with a local company from day one of comprehensive school, Steigen has received a boost when it comes to recruitment and local identity. If you ask the class of 2025, they may not be quite so convinced that their future lies in New York and Brazil.